Keep up to Date with 2021 Public Holidays in France

Are you a foreign business looking to expand to France? Perhaps you’ve already entered the market and are now looking to hire staff, unsure of your obligations as an employer.

No need to worry. Get peace of mind with our guide to employment contracts in France. But before we delve into the specifics, let’s go back to the basics…

What is an Employment Contract & why do I need one?

An employment contract, at its core, is a legal agreement between an employer and their employee. This document is essential as it establishes what is expected from each party, as well as outlines all rights, responsibilities and obligations.

It exists to protect the employee’s rights and job security, whilst also protecting the employer from certain risks such as breaches of confidentiality or potential financial disputes to name but a few.

Which brings us to our next point…

(Foreign) employers in France must always keep in mind that there is no such thing as a standard French employment contract.

Consider that a contract cannot be drafted without first determining which Collective Bargaining Agreement (CBA) applies, based on your business’ activity in France.

It is critical for employers to apply the correct CBA to their employment contracts, as not doing so could result in large financial or legal penalties further down the track.

Before drafting a French employment contract, it is also important to take into consideration the classifications of your employee’s role, as well as their job level within that role. Employee experience, age, qualifications and responsibilities will also all need to be carefully assessed, confirmed and detailed in the contract.

Taking into account the complexities mentioned above, we highly recommend consulting with an expert familiar with French labour laws when establishing your team in France so as to ascertain compliance with local law.

Similarly to other countries, France has a number of different types of employment contracts to suit various working arrangements and projects. Among them, 2 types stand out: the CDI and CDD. Let’s dig in…

What is a CDI?

Although France doesn’t have a “standard employment contract”, the CDI is generally considered as such. As its name indicates, the CDI is a permanent contract with no end date, which means that in normal circumstances, it doesn’t need to be reviewed.

With a CDI, employment usually starts with a 2 to 4-month probation period (informally known as the trial period), which can be renewed once provided it is allowed in writing in the employment contract.

Although the employee needs to be informed of their responsibilities in writing, a verbal agreement for a full-time CDI is sufficient unless the “Convention Collective” (CBA) states otherwise. However, for a part-time CDI, the contract must be in writing.

It is worth noting that the purpose of the CDI contract is, in theory, to provide a contractual basis for stable and permanent employment.

Although the goal of a CDI is to establish permanent employment, it’s worth noting that it can be terminated by either the employee or employer at any time with adequate notice.

Under French employment law, the employment contract remains effective and binding on both parties during this notice period. This means that your employee must continue to work, and in turn receive their usual remuneration, until the end of the notice period.

The length of the notice period varies depending on the type of termination, the applicable collective bargaining agreement, the professional category to which the employee belongs and the employee’s length of service.

In the event of dismissal, the law provides that an employee is entitled to a notice the duration of which varies depending on his/her tenure as follows:

– Length of service of less than 6 months: notice period applicable in case of resignation

– Length of service from 6 months to 2 years: one month

– Length of service of at least 2 years: 2 months

However, these specific durations only apply in the absence of a more favourable notice period stipulated in the collective bargaining agreement, the employment contract or fixed by customary practices.

In this regard, the collective bargaining agreements generally set the duration of the applicable notice period on the basis of the employee’s classification, and in some cases his / her seniority and his / her age.

It is also worth noting that if you choose to terminate the employment during the trial period, the rules to follow change.

During a trial period, the employer is allowed to terminate the employee without any justification nor the obligation to follow the dismissal procedure.

However, the employee is still entitled to a specific notice period. The duration of which is determined by the law depending on the employee’s tenure (subject to more favourable notice otherwise provided) as follows:

– 2 weeks after one month’s tenure and

– 1 month after three months of tenure

In case of termination by the employee during the trial phase, the notice period is 48 hours, reduced to 24 hours if his / her time of presence is less than 8 days.

Now that we’ve delved into the CDI, let’s have a look at the CDD and explore how they differ.

What is a CDD?

A CDD is a fixed-term contract that can only be used for specific reasons, such as replacing an absent employee temporarily, facing an increase in demand or for seasonal work.

In principle, the maximum duration of a CDD is 18 months and can be renewed twice within this period. In some cases and only if specified in the CBA, the length could be more than 18 months. After this period, if you wish to keep the employee, you will need to amend their contract to a CDI.

Unlike the CDI, a CDD contract must be written in French and signed by both parties. Failing to meet one of these conditions will automatically transform the CDD into a CDI.

It’s also worth noting that a CDD contract should include the following information:

– Length of the probation period

– Reason for hiring (as mentioned above)

If the employer fails to give the employee a copy of the contract within two working days, they have a right to demand 1-month compensation.

A CDD ends at the end of the contract period and doesn’t require any notice period. However, it is important to note that resignation is not allowed in a short-term contract unless an agreement has been signed (which is not common practice nor is recommended due to higher risks).

Conversely, it is not possible for the employer to end a CDD prior to its set end date.

It is also worth mentioning that a 10% bonus is expected at the end of the contract.

What should an Employment Contract include?

All in all, regardless of the type of contract you’re looking to use, we recommend including:

– The identity of both parties

– Date of commencement of the contract

– Amount of paid leave to which the employee is entitled or, failing that, the procedures for allocating and determining such leave

– Length of periods of notice

– Information regarding the salary and the frequency of its payment

– Changes to the methods of remuneration or the amount thereof

– Changes in the working hours

– Change of the employee’s job title

– Any other information considered necessary by the parties

In the case an employer decides to change the conditions of employment, the employee must be made aware of those changes. If the employee fails to respond in a timely manner, it is automatically considered an acquiescence.

Finally, how does termination work in France?

It is famously difficult, complicated and expensive to terminate an employment contract in France, as French workers are protected on all fronts. However, it is far from impossible if you follow the adequate steps.

First of all, all dismissals must follow very strict procedures, be documented in writing and based on “real and serious” cause.

Such procedures include convening the employee to a pre-dismissal meeting, holding such meeting with the employee, and notifying them of the dismissal by registered letter with an acknowledgement of receipt.

It’s worth noting that the employee has the right to have a co-worker or union representative present during the meeting (if there are any within the company, otherwise, they can have any member staff of the company present if elections to get workers representatives have been settled), whilst the letter must precisely explain the legal reasons for the dismissal.

Upon termination, employees are entitled to a number of indemnities (severance payment – the law provides for 1 / 5th month’ salary per year of service (may differ depending on the CBA), notice period, paid holidays, etc.).

But more importantly, if the dismissal is deemed unfair, employees are entitled to damages depending on the loss suffered. A minimum of six months’ salary is applicable to employees with at least two years of service working in a company employing at least 11 employees. But no maximum is set by the law.

Considering the evident complexities above, it is often best to leave it to a HR expert who has the technical knowledge and experience to handle such delicate situations.

Although drafting and implementing employment contracts may seem tedious, the task is far from insurmountable if you obtain expert advice.

Since they remain essential in the workplace, protecting both employer and employee, working with a 3rd party expert when hiring a team is a small price to pay for operating in one of the top economies in the world.

How to Expand & Grow Your Business Globally with an EOR 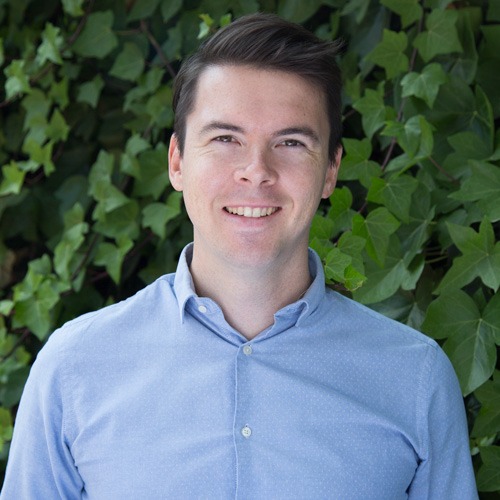 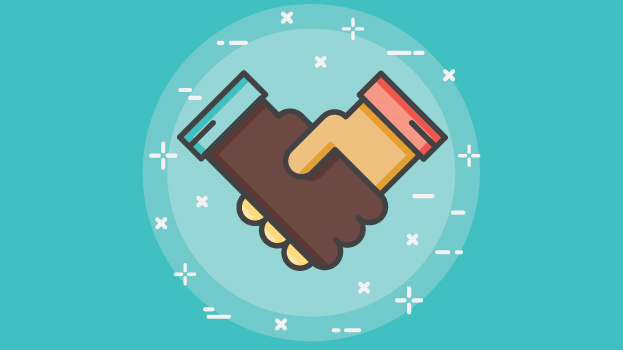 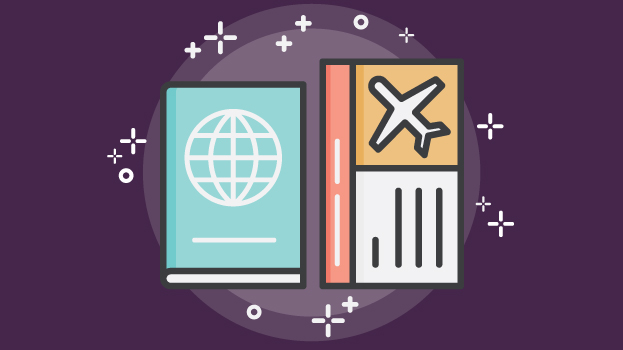 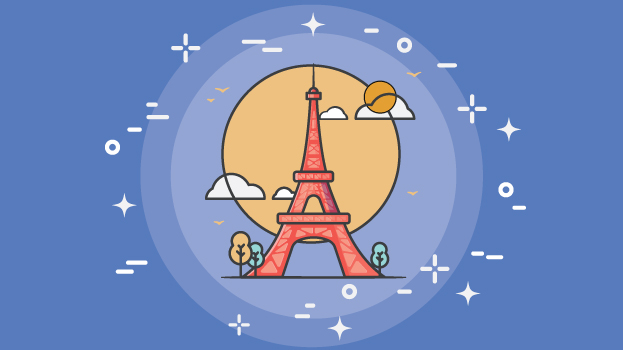