When you think of IKEA, what comes to mind? A blue and yellow logo? Furniture with quirky names? Allen keys? Global supply chains? Meatballs?

Whatever the case, to say that IKEA’s founder left an inspiring and large legacy behind would be the understatement of the century. Having passed away just a few weeks ago, Ingvar Kamprad was a legend.

As he shuffled off this mortal coil as the world’s eighth wealthiest person (Bloomberg Billionaires Index estimates his wealth at $59 billion), Kamprad left behind the world’s largest & most famous furniture store.

Mind-blowingly, this gigantic enterprise is still privately owned, not publicly held. More importantly, Kamprad made affordable, quality furniture available to millions and changed the way we think about furniture forever. Those are some pretty significant achievements, which absolutely deserve the recognition they have received.

But for me, what is most fascinating and most notable about Kamprad is not where he ended his journey, but where he started it and how he reached his destination. His story demonstrates that amazing journeys and success can come from very small beginnings. Here are some of my favourite take-aways.

Privilege does not determine entrepreneurship

Kamprad definitely wasn’t born with a silver spoon in his mouth. He came into the world on the 30th of March 1926, on a small farm near the village of Agunnaryd, in the southern Swedish province of Småland. Born into a fairly ordinary family in a poor part of his country, Kamprad was brought up on hard work, frugality and egalitarianism rooted in shared poverty – values which would eventually enter the IKEA ethos.

Kamprad’s biographers also believe that the trading hobby was passed to Ingvar by inheritance. In 1897, 29 years before Ingvar Kamprad would be born, his grandfather’s company was on the verge of bankruptcy. Unable to pay his mortgage and support his family, Kamprad’s grandfather, unfortunately, committed suicide.

However, Kamprad’s grandmother managed to save the business. By overcoming adversity, she was able to teach her grandson to bridge over difficulties & challenges with willpower and perseverance. A legacy which would inspire Kamprad later on in life.

A handicap will not halt success, if you don’t let it

Not only was Kamprad from a humble background, he also struggled from dyslexia, which couldn’t have made school easy for him. Nonetheless, he was a bright kid with an entrepreneurial bent, who began his career at the age of five, selling pencils and matches to his classmates for a profit.

By the age of 10, he rode his bike around the neighbourhood to sell Christmas decorations, fish, and pencils. Despite his dyslexia, Kamprad did well at school, and used the money his father gave him as a reward to create IKEA.

Inspiration can come at any age

Kamprad established IKEA (an acronym of his name Ingvar Kamprad and Elmtaryd, his family farm and the village Agunnaryd) in 1943, when he was just 17 years old with a cash reward his father granted him for having good grades at school.

Despite not having a university degree, Kamprad was able to create a company from scratch and lead its success by learning from his many childhood experiences.  Having never studied business, nor read books on the subject, Kamprad relied on his gut feeling and the tools he was able to collect through the “school of life”.

Today, IKEA is a global expansion success. The business has 389 stores worldwide and employs more than 183,000 people, catering to more than 780 million customers every year.

Initially, IKEA was a mail-order company and included only small household goods such as picture frames, wallets, nylon stockings, pens and wallets.

In 1948, Kamprad expanded his selection to include furniture, which was delivered to homes and train stations by truck. By the 1950s all other goods were removed from IKEA’s catalogue and furniture became their prime focus.

Unlike your garden variety entrepreneur, Kamprad didn’t seem to get distracted by shiny objects. Despite some tweaks along the way, he essentially picked one thing, and stuck to it … forever.

A slow burn is ok

Although he opened IKEA in 1943, Kamprad didn’t rush things. He opened his first showroom in 1953, a decade later and didn’t start expanding IKEA beyond Sweden until 1963. The slow pace didn’t make the eventual expansion any less impressive. In 2018, IKEA has 389 stores, in every habitable continent in the world.

IKEA’s success story isn’t just one big silver lining and as with all other businesses, there were plenty of hard times.

One of the most well-known challenges the business faced took place in the 1950s, after Kamprad bought an old factory to allow him to manufacture IKEA furniture at more affordable rate.

By 1955, Swedish manufacturers began boycotting IKEA, protesting against Kamprad’s low prices. The Swedish Federation of Wood and Furniture Industry even managed to persuade leading loggers to cease all collaboration with IKEA.

Other business owners might have given up, but Kamprad responded by moving design and other parts of the operation in-house and shipping furniture to clients unassembled. Kamprad took what appeared to be a catastrophe and turned it around. The changes forced by the boycott were the catalyst for Kamprad’s simple, yet revolutionary innovation – the flat pack.

Truly understanding your customers can revolutionise your business

The flat-pack and many aspects of the IKEA model are very cut-price – by design. But depending on what you do, you might think twice if you had to integrate them into your own business (“what will the customers say about having to put the product together themselves?”).

Part of Kamprad’s genius was that he understood what his customers cared about most and wove that understanding into his business model. Recognising that most people didn’t need a Rolls-Royce solution – they were happy enough with something much less elaborate – he took what looked like bargain basement, corner-cutting solutions and turned them into some of IKEA’s most iconic features and greatest assets.

Specifically, I’m thinking of the way he turned customers into part of IKEA’s workforce, by getting them to choose, pick, transport and assemble their own furniture. He implemented flat packing (which was previously unknown in the furniture space) to slash storage and transport costs. And because of his dyslexia, he had all of IKEA’s assembly instructions created as pictures that are more or less universally understandable and must have saved the company millions in translation costs.

Wealth should not change behaviour

Until his death in 2018, Kamprad continued to travel the world to visit new IKEA stores. He flew economy class, called his employees ‘co-workers’, encouraged everyone to dress informally, stayed in cheap hotels and even replaced bottles from the hotel room mini-bar with cheap bottles bought in local supermarkets. He drove an old Volvo. All in all, he didn’t let wealth go to his head.

Critics of these stories say they seem intended to reinforce the company’s no-nonsense brand and encourage cost-awareness among company staff. They point out that Kamprad may have been the world’s richest man, that he owned several lavish houses around the world, and that it would be ludicrous to assume a man of such wealth would not have used any of it for private purposes.

Yet, his “no fuss, no muss” way of life meant that he was able to instil a company culture based on equality, empathy, respect and camaraderie, which proves that wealth shouldn’t change the way you do business and treat people.

All in all, Ingvar Kamprad was an amazing and inspirational individual. One who has exemplified that you can came from small means and still make an immense difference, on a global scale.

Thank you, Ingvar Kamprad for the contribution you have made to lateral thinking, to democratising design, to giving ordinary people cool furniture and to revolutionary business models.

Thank you most of all for illustrating that you don’t have to start big to make a big difference. 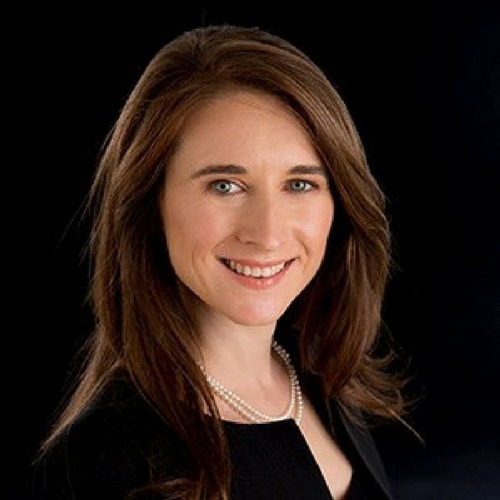 As a lover of new cultures from young, it's no wonder Cynthia started her career as a diplomat. She later transitioned into business, starting out as a management consultant, before becoming CEO. Never one to stay still, Cynthia started her own business in 2013, where she helps other business owners & leaders get clarity on what they want & how to make it happen, especially when that involves taking their company global.
Read more about Cynthia Dearin. 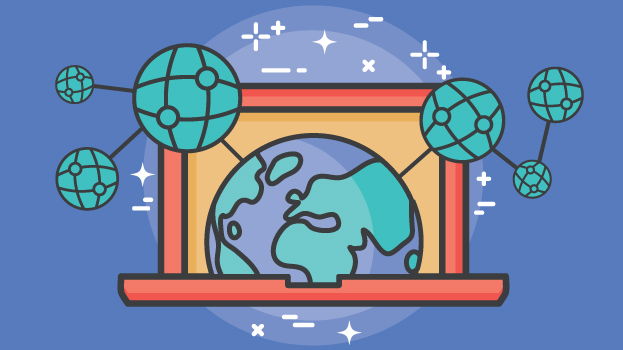 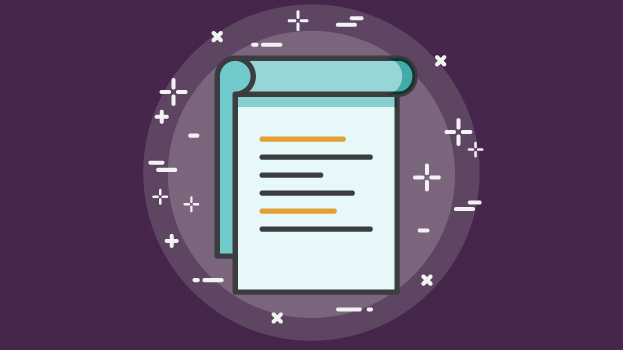