Interested in doing business in Australia?
Here’s what you need to know about the
business climate, laws and regulations,
culture, and customs ‘down under’. 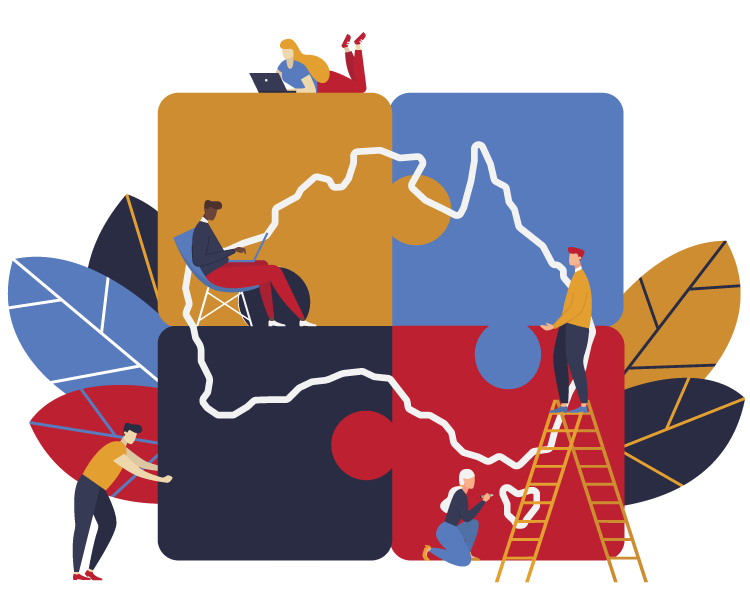 Economy
13th in the world

Discover why your business should consider
expanding into Australia 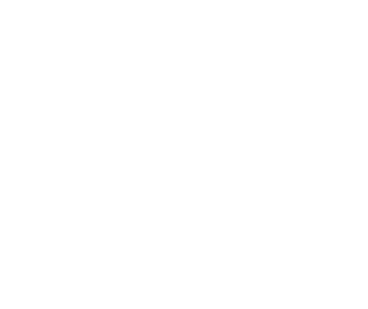 Grow with an EOR