Polyglot Group was proud to sponsor the National Techboard Awards, which took place as part of the StartCon Launch Party.

Our Global Head of Operations & Sales, Damien Richard had the honour of awarding the winner of the Highest Trending Companies Award. This recognition went to Prospa, a Sydney-based Fintech startup. During their stellar year, Prospa earned two large capital raises, in addition to a series of national and international awards.

The top 10 trending companies on the Techboard were also very impressive, not only in terms of funding milestones, but also in their traction of press and social media engagement. This metric (captured in the Techboard Ranking) showed just how well they had resonated with the community.

The Community Award was presented by MYOB, who also sponsored the night. The Community Award celebrates an individual’s outstanding contribution to their local entrepreneurship community. The winner was none other than Peta Ellis, CEO at River City Labs, which is one of the most recognised accelerators in Queensland (and is created by Steve Baxter from Shark Tank).

The final award was the Up-and-Coming Companies Award which was won by Credi. Credi is another Fintech startup based in Perth which shined among the top 10 finalists for this category.

This year certainly saw fintech take prominence in the Australian startup ecosystem. According to a recent Techboard funding report, over 130 Australian startups and young tech companies raised more than $665 million in the September quarter alone.

Queensland made significant contributions to this figure. However, New South Wales actually raised more than any other state, with $190 million flowing to over 50 companies. Of these funds, venture capital was the dominant source.

Throughout the year, the startup boom has seen rapid job creation, especially where tech firms have clustered. Research conducted by Prof. Enrico Moretti suggests technology-based jobs have a larger effect than jobs in any other sector. Moretti found that for each new technology-based job, five additional jobs are created in other sectors.

If we look at figures from the Australian Department of Industry, it shows that new firms create more jobs than established ones. In Australia, new firms (up to 3 years old) have created 1.44 million jobs over the 6 years. This is staggering when compared to the net loss of 400,000 jobs by established firms over the same period.

From these trends, we can see that the formation of startups is not an end-point in itself. Rather, it startups form a crucial step in driving economic growth and high-value jobs.

How is the Government Supporting that Growth?

In September, the federal government announced that (after a consultation period), a new Digital Economy Strategy will be developed and formally launched in 2018.

There has also been increased support of crowd-sourced equity funding (CSEF). This year, the Australian Parliament passed legislation allowing unlisted public companies to advertise their campaigns on licensed crowdfunding portals, and raise up to $5 million a year. Investors earning less than $250,000 a year and owning less than $2.5 million in assets would be able to invest up to $10,000 per company per year.

What’s clear is that the Australian startup scene is more vibrant and prosperous than ever.

Keen to learn more about the Australian ecosystem? Check out the Crossroads report by StartupAUS and this year’s Startup Muster Report. 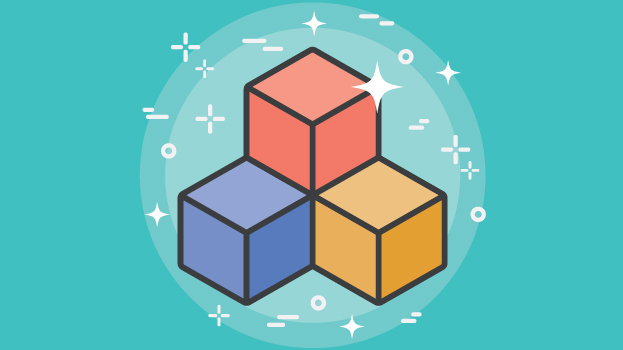 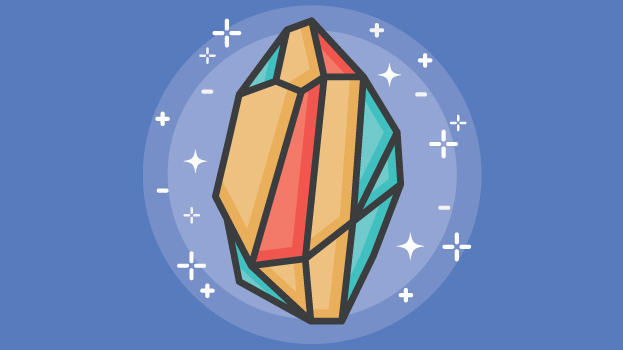 We Revealed Ways to Expand & Retain Your Workforce with Success 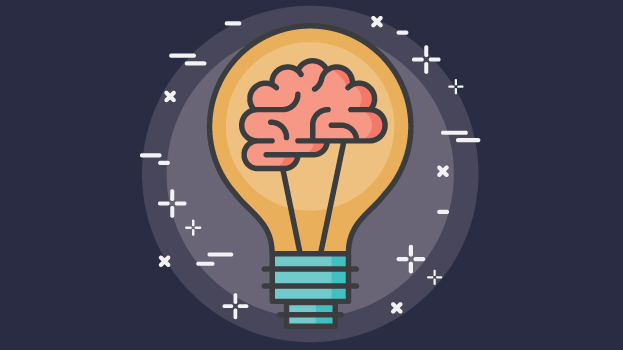