Polyglot Group is proud to announce that we have been selected as a Finalist in this year’s Australian Export Awards in the Women in International Business Category.

This Award is given for outstanding export achievement by an enterprise, led by a woman in any industry sector. The award particularly focuses on achievement in international markets as well as an ongoing commitment to international trade relations.

We are so proud to be led by our fierce leader, Corinne Bot, and to be recognised as an organisation that has achieved great international growth and promise. Having grown from a one-woman show in 1995 to an international brand, Polyglot Group now employs more than 80 direct staff members and has a presence over 9 time zones.

We would like to take this moment to thank the Export Council for their ongoing support, as well as congratulate the finalists announced for the 2017 Premier’s NSW Export Awards. As exporters from across the state compete for 12 industry categories & 7 state categories, the program celebrates business excellence in international trade.

Chief Executive Officer for the Export Council of Australia (ECA) Lisa McAuley says, “The NSW Export Awards are about rewarding businesses that have shown a commitment and determination to grow their global business and who, against adversity, seek new innovative ways to compete on the international stage”.

As a national program, the Australian Export Awards recognises and honours Australian companies engaged in international business who have achieved sustainable growth through innovation and commitment. The Awards measure businesses against their peers based on the strength of their international growth, marketing and financial strategies.

The Australian Trade and Investment Commission (Austrade), the Australian Chamber of Commerce and Industry (ACCI), and CPA Australia partner to present this national program, one of the longest running business awards programs in Australia and now in its 55th year.

The program is made possible through the collaboration of all the States and Territories, who each independently run their export awards programs. The Awards operates as a two-tier process: exporters first achieve state distinction through their local State and Territory export award program. Local winners then progress as national finalists and are benchmarked against their peers across the country, with winners receiving national recognition for their international success.

The national award program is supported by many of Australia’s leading corporations, export facilitators and industry groups. The program remains a high priority of the Federal Government.

We are looking forward to the Awards night on the 25th of October and congratulate all of the other finalists. 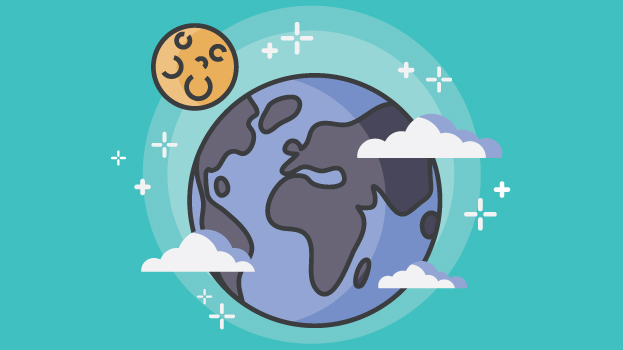