Today marks International Women’s Day, a time when we can all celebrate the amazing achievements of women across social, cultural and political endeavors.

Such a celebration should not be reserved to one sole day in the year, yet at least today we can all publicly acknowledge and take the time to find out how far we still have to go to make global gender equality a reality.

Having been created by a strong, passionate woman who inherently believes in raising up both women and men equally, Polyglot Group’s stance on IWD is one of great strength as we all stand strong for equality.

Each year since 1996, the UN has come up with themes to put forward to raise awareness about a specific issue that women deal with worldwide. The 2016 theme for International Women’s Day is “Planet 50-50 by 2030: Step It Up for Gender Equality”.

The United Nations observance on the 8th of March will reflect on how to accelerate the 2030 Agenda, building momentum for the effective implementation of the new Sustainable Development Goals. It will equally focus on new commitments under UN Women’s Step It Up initiative, and other existing commitments on gender equality, women’s empowerment and women’s human rights.

Worldwide, women continue to contribute to social, economic, cultural and political achievement. And we have much to celebrate today. But progress towards gender parity has slowed in many places. The World Economic Forum predicted in 2014 that it would take until 2095 to achieve global gender parity. Then one year later in 2015, they estimated that a slowdown in the already glacial pace of progress meant the gender gap wouldn’t close entirely until 2133.

How to celebrate International Women’s Day 2016?

We say by Pledging For Parity!

Everyone – men and women – can pledge to take a concrete step to help achieve gender parity more quickly – whether to help women and girls achieve their ambitions, call for gender-balanced leadership, respect and value difference, develop more inclusive and flexible cultures or root out workplace bias. Each of us can be a leader within our own spheres of influence and commit to take pragmatic action to accelerate gender parity.

Globally, with individuals pledging to move from talk to purposeful action – and with men and women joining forces – we can collectively help women advance equal to their numbers and realize the limitless potential they offer economies the world over. We have urgent work to do. Are you ready to accelerate gender parity?

Still looking for some inspiration? Check out Emma Watsons’ moving speech about gender inequality when she stood up and spoke at the UN in 2014 for the first time as a UN Women Goodwill Ambassador. Happy IWD to everyone from the Polyglot Team! Wherever you are in the world, we stand together. 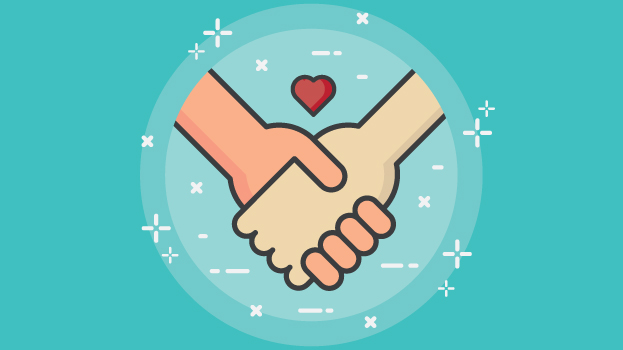 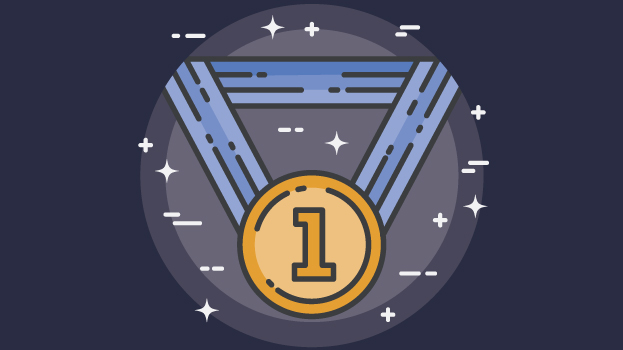 Our CEO Corinne Bot Named Finalist in the 2017 Export Awards