International Women’s Day (March 8) is a global day celebrating the social, economic, cultural and political achievements of women. The day also marks a call to action for accelerating gender parity.

Gender disparity is not just a political “theory” or social “ideology”. Gender inequality is a real issue impacting everyday lives all over the world today. The workplace is one of many places where women are evidently denied the same conditions and privileges of their male counterparts.

Gender equality is an international issue: statistics show that every country studied has a pay gap favouring men. The exasperating question is then, when will this inequality be rectified? Well, The World Economic Forum predicts the pay gap will not close until 2186—a startling prediction which clearly needs addressing, to say the least.

Not only is gender inequality a global challenge, it is also something that cannot be resolved by a single organisation, institution or body. As such, International Women’s Day should be supported, not only by women, but also by men all over the world.

Diversity, equality and gender parity are of immense value to The Polyglot Group. As such, we are proud to #BeBoldForChange. This campaign organised by the International Women’s Day calls for the wearing of bold colours to display support for a better working world. We have chosen to show support by specifically wearing red, purple or pink.

Whilst International Women’s Day is of huge significance to us, it certainly is not the be-all-and-end-all of our support. The Polyglot Group supports gender parity in practical ways every day – an approach which we see as fundamental to pragmatically supporting equality. In fact, our March 2017 audit revealed that women actually make up 61% of our team. Moreover, these women extend across every single one of our departments, from HR and management right through to finance and marketing.

We are also extremely proud to have a leadership team consisting of 50% women & 50% men, meaning that both genders have an equal seat at the table when it comes to making decisions for the business.

Being a business that is proudly led by a woman, we couldn’t help but research global statistics for other woman leaders around the world. What we found startled us as well as gave us hope for the future. This year’s LinkedIn International Women’s Day report states that “women CEOs make up only 18% of the workforce.” This number is constantly rising, yet you would think that in 2017 we could expect a higher number.

Even though the above statistic is quite low, LinkedIn also reports that since 2008, more women have been hired into leadership positions around the world. While there is still a gap, we are seeing significant strides, and women in leadership now hold an average of just over 25% of all leadership positions globally.

The above numbers show that we are slowly climbing the mountain to gender parity but still have a long road ahead. As mentioned previously, gender equality is something that can only be achieved through solidarity. Accordingly, we hope that this International Women’s Day (as well as every other day) you will seize an opportunity to make a difference.

So, go ahead, be bold, and make your Be Bold For Change pledge now.

From the whole Polyglot Group team, we wish you a happy International Women’s Day and look forwards to continue to support diversity and gender parity with you. 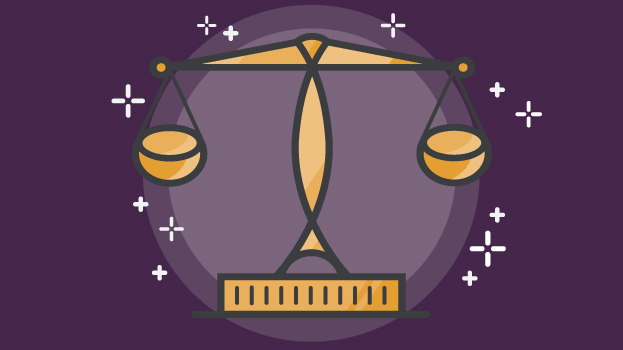 Why International Women’s Day Is So Important To Us