The year from 2017 – 2018 was a record year for investment in Australian renewable energy.  To many, this comes as a surprise, given the uncertainty of federal government policy around emerging renewable technologies.

It was revealed at the 2019 Smart Energy Conference and Exhibition that many of the primary drivers of the renewable movement are actually at the state level. Each state government has made concrete targets, initiatives and actions as part of the clean energy transition.

– Australian Capital Territory: legislated, science-based climate targets – 100% renewable electricity by 2020 and zero net-emissions by 2045, prior to 2050.

To facilitate the transition into the low-carbon economy, varied forms of supporting programs and schemes have been organised by each state government. Let’s take a look.

The NSW government is leading the investment race, with $75M going towards the Emerging Energy Program to support the next generation of large-scale electricity and storage projects in the state.

Meanwhile, $7.5M will go to supporting ARENA’s demand response initiatives. A further $30M will be for the Regional Community Energy Program. The program aims to increase renewable energy generation and improve reliability and affordability in regional NSW.

Vroom vroom! The ACT is moving to reduce EV car registration and to exempt stamp duty from EV purchases.

QLD government looks out for consumers

For South Australia, a $50M fund has been created to facilitate new grid-scale storage technologies. $30M demand management trials are also being introduced, as well as subsidies for Home Battery Schemes.

Victoria is dedicating $1.3B to its Solar Home Package initiative, providing rebates and interest-free loans to support solar PV and battery system installations. This will apply for both homeowners and renters.

In fact, Smart Energy Expo 2019 was sure to deliver on smart ideas.

Across the country, smart technologies and methods of energy generation, storage and management are increasingly popular.

Firstly, NSW is majorly transforming its energy system and landscape with pumped hydrogen. An innovative approach, pumped hydro is changing the way that electricity is generated and stored.

But, what is pumped hydro?

According to the Department of Planning and Environment, pumped hydro is ‘nature’s battery’. Water is pumped into an upper reservoir using cheaper energy when demand is low, or there is excess renewable energy (e.g. solar and wind). This hydro-electric scheme effectively operates as a large battery, as it can be controlled and operated by man.

Small-scale systems would instead rely on run-of-river; i.e. the natural flowing of water. Eager to push the resource, NSW has backed it with a comprehensive and transparent roadmap and handbook.

The ACT is to bring hydrogen energy storage technology – investment in its first hydrogen-fuelled car and service station.

The South Australian government is leading the practical game on this with the world’s largest battery and largest virtual power plant (VPP) comprising batteries and solar PV systems on 50k homes. The government is also advancing the development in developing its hydrogen industry.

In Victoria, smart inverters are mandatory under the Solar Home Package to ensure better grid safety and power quality.

Lesson to be Learned

The combination of efforts by various state governments has enabled Australia to meet its 2020 renewable energy target.

This is a huge win already, and a sign that Australia will continue its transition towards low (or zero!) carbon emissions.

The resources to make it happen are already here. But more cooperation and collaboration will certainly maximise their efficient use.

The key moving forward is to:

– Coordinate and integrate investments and actions

– Support best industry practice by leveraging the roles of developers and investors vs. councils and communities (like QLD’s strategy for large-scale project development)

– Promote smart applications of hybrid systems and maximise the advantages of different technologies including renewables (particularly hydrogen) and batteries.

In the words of Scott Hamilton, Strategic Advisory panel member for the Australia-Germany Energy Transition Hub: “[implementing and developing renewables] is not an ‘either-or’ question. This is an ‘and’ question.“ 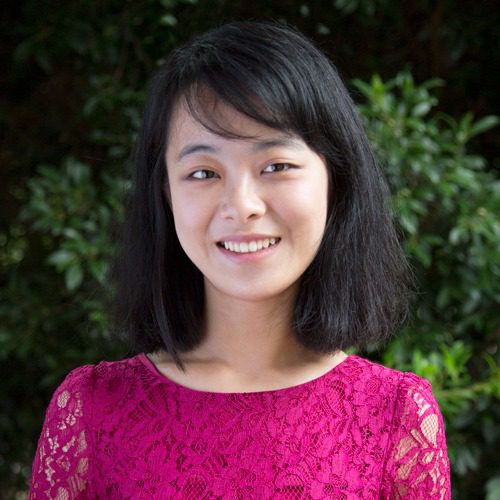 Fiona combines her wealth of expertise in Photovoltaic (PV) Engineering with her passion and appreciation for Renewable Energy and Sustainable Development - particularly Solar and Wind Power.
Read more about Fiona Lin. 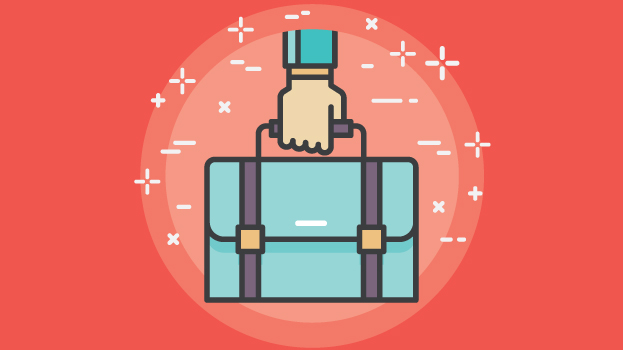