Celebrating its 25th year in 2014, the Alliance Française French Film Festival is a highly anticipated and an extremely popular event on the Australian cultural calendar.

It is not only the biggest foreign film Festival in Australia; it is also the largest celebration of French films outside of France. Each year the Festival presents a selection of the best contemporary French films, including comedies, dramas, documentaries and much more.

For the third consecutive year, Polyglot proudly sponsors the festival and hosts 4 private screening events in Sydney, Melbourne, Brisbane and Perth. Polyglot clients and friends will receive an invitation to the private screening in the coming weeks.

To watch the trailer of the film festival, please click here. 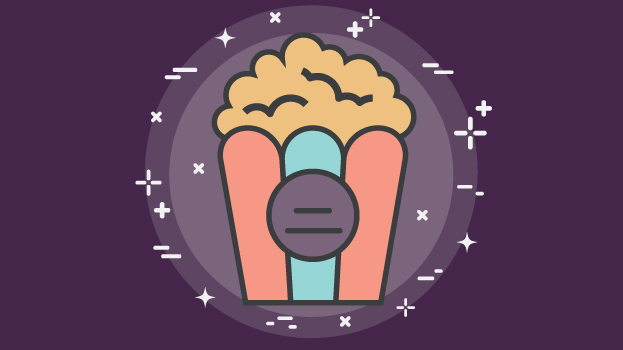 We Proudly Support the French Film Festival for the 6th time

Polyglot Group Is A Proud Sponsor of The 2016 French Film Festival!