As a Red Carpet Sponsor of the Alliance Française French Film Festival for the 4th time, Polyglot Group is proud to support multiculturalism and celebrate French culture!

We would like to thank those who attended and made the evening a special one. And for those who could not attend, we hope to have you for one of our upcoming events.

Check out some more of the beautiful photos taken on the night in both Sydney and Melbourne. 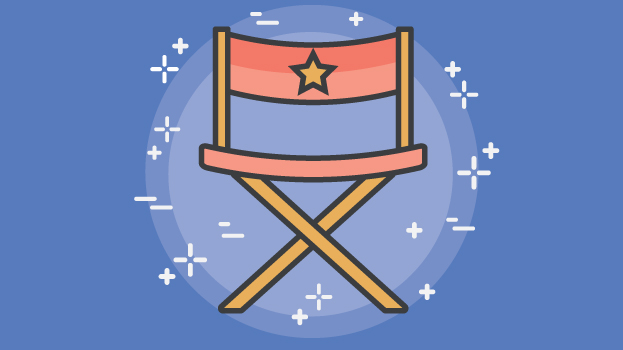 Polyglot Group Is A Proud Sponsor of The 2016 French Film Festival!