“When I heard the stats, 1 in 3 people go to bed hungry, I found it really humbling. I wanted to help.”

And it was with this sentiment that 299 teams of four set off for from Darlington and Childlow ready to conquer 100km or 50km for Oxfam Trailwalker Perth 2015. The generosity and determination of the Trailwalkers to take on a physical challenge to raise money for others was particularly clear at this year’s event.

Over the next 100km and 48 hours teams battled through very hot conditions, with the heat meaning teams had to pace themselves and take the time to rest and re-group along the trail. Team spirit became all the more important.

In an earlier post, Polyglot made it very clear that we were extremely proud of our team members Jan & Eric, for taking on such a challenge for such a noble cause. However, we did not expect them to be the first team across the line for the inaugural 50km, bounding in at a time of 10 hrs 23 mins!

Congratulations to the Eurostar Team for such a brilliant effort! We are so proud of you! 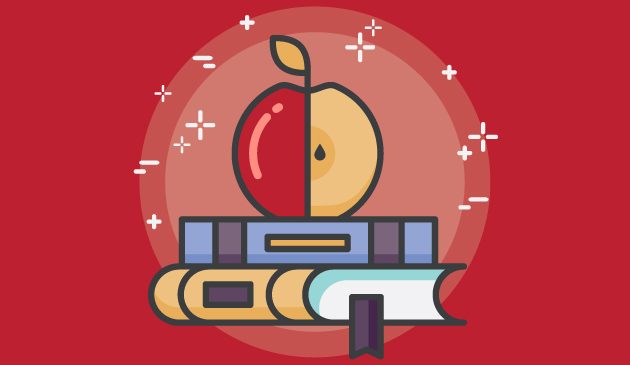 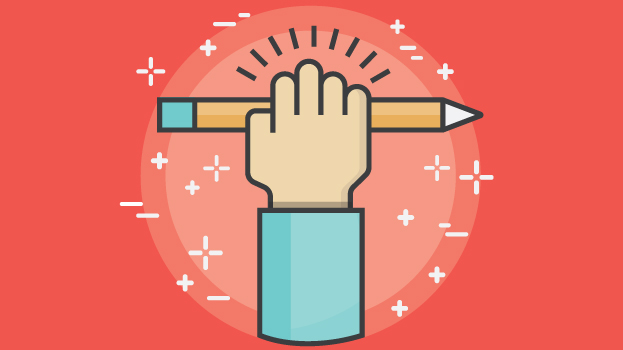 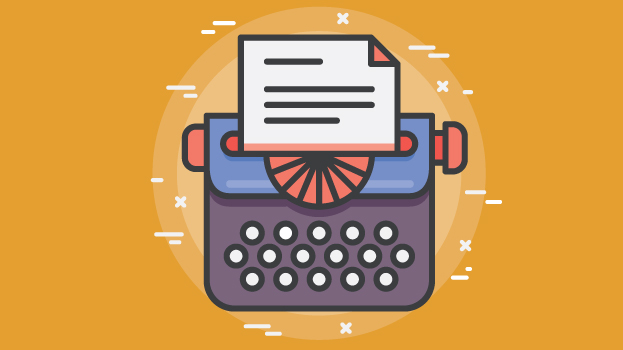 Dare to Grow – The Story Behind Evolving the Polyglot Group Brand