This program is jointly organised by Business France (French Trade Commission), as well as The Australian section of the “CCEF” (the Conseillers du Commerce Extérieur de la France). Every two years, Business France and the CCEF organise a V.I.E Grands Prix, which is a fantastic competition which assesses and awards the program’s most outstanding candidates.

We were proud to see the Fourth Edition of the Australian V.I.E Grand Prix Award Ceremony take place on the 24th of November 2016, in the beautiful NSW Parliament House in Sydney. This ceremony celebrated the 11 finalists, who had previously impressed the judges with their reports and pitch.

The 140 attendees proudly watched on as this year’s 4 winners were announced:

Each candidate had been selected for their outstanding presentation, their ability and willingness to flourish in a new company and culture, their achievement of personal objectives, and their proactive management skills.

As supporters of budding business leaders and true believers in the value of intercultural exchange, The Polyglot Group looks forward to continuing its support of the VIE in the future.
We would like to sincerely congratulate all of the participants in this year’s Grand Prix, and we wish all candidates the best of luck with their future endeavours! 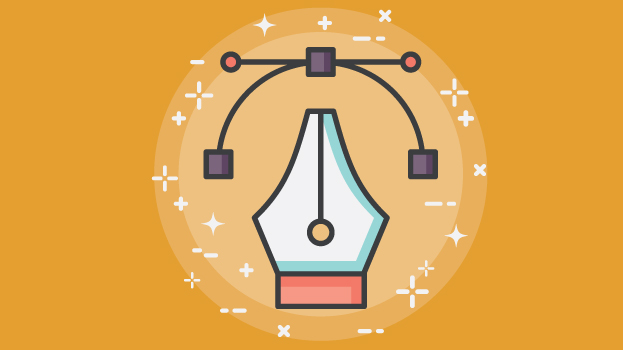 Our First Spark Club Meeting of 2017 Enlightened Many