The Australian Government has set the bar, with the goal of reducing Australia’s greenhouse gas emissions to 5% below 2000 levels by 2020.

In times of such demand, cross-cultural collaboration is more instrumental than ever. This is just one of the reasons why we were proud to host a special event dedicated to enabling such affiliation.

Did you know, Spain has the largest capacity of solar thermal electricity in the world, and is also the 4th largest generator of wind power?

Clearly, Australia’s 2020 targets plus Spain’s Renewable Energy leadership are reasons to team-up and better the sector together.

As such, it was a pleasure to host La Camara‘s “The Future of Clean Energy in Australia” forum, and leverage new ways of overcoming the current industry constraints.

The forum kicked off on March 22 in Sydney. It brought together key stakeholders representing both Australian and Spanish expertise including leading developers, regulators, industry bodies and financiers. Through this forum, attendees discussed discuss the challenges of delivering projects, emerging technologies, future policy direction and investment in the clean energy sector.

Not only did we host the event, but our Global Head of Renewable Energy and Infrastructure, Jan Rieche also spoke on the forum.

Let’s discover a little of what he had to say.

The forum’s agenda was full of topical talks, including subjects such as “Emerging Technologies” and “Future Policy Direction”.

Jan joined the forum by speaking about the currents constraints, and how to better deliver projects on time and on budget. Here, Jan paid particular attention to the HR and personnel limitations which are placing constraints on the development of Solar and Wind Projects.

This, coupled with the lack of local skilled labour has lead to the need to recruit skilled labour from overseas, which has been complicated by Australia’s changes to the Temporary Skilled Work Visa.

In addressing such constraints and supporting such events, we aspire to constantly enable the Renewable Energy sector. 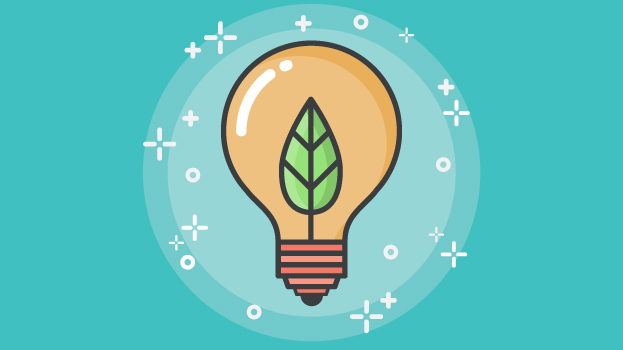