The Young Executive Forum is an opportunity to learn about some of the most impactful trends shaping various industries in German-Australian business.

Organised by the German-Australian Chamber of Industry and Commerce (AHK), and co-hosted by Pongo Labs, these events offer a place to learn from keynote speakers and network with a group of like-minded people.

Here at The Polyglot Group, we are proud supporters of such events which help organisations grow and strengthen their cross-cultural business ties.

As such, we were proud to sponsor AHK’s Young Executive Forum, which took place at the International Chamber House in Melbourne on May 3.

“The event addressed the tension between the impact of digitalisation and the simultaneous need to honour the ‘human aspect’ of the recruitment industry.”

As someone from the industry and passionate about the topic, Polyglot Group’s Stefan Welack joined the panel of 3 other keynote speakers (Nicolette Barnard of Siemens, David Carman of VideoMyJob and Richard Hall of Monash Business School).

Let’s discover what Stefan had to say about the future of hiring, and what this means for both employers and candidates.

Today’s Disruption: Is Big Data and AI The Way Forward?

If you’ve applied for a job online, or downloaded a mobile job-search app, then your sure to be familiar with the streamlined candidate experience. Applying for an opportunity can be as simple as signing into your account and hitting “apply”.

With this in mind, there’s little wonder why companies are receiving high volumes of applicants. Digitalisation, particularly AI, is becoming fundamental in processing these applications and enhancing the candidate’s experience. What’s more, recruitment processes such as sourcing and filtering candidates are becoming quicker than ever.

There’s been some talk of utilising AI as a way to eliminate human bias. However, the AI is created and programmed by humans, so this bias can continue to be prevalent in such digital systems. So, while AI may reduce some bias, it cannot eliminate it altogether.  At the end of the day, it all depends on how AI “learns” from humans. So whilst AI may “facilitate” the journey, the route will always be mapped by humans.

In a tweet, Elon Musk claimed, “Excessive automation at Tesla was a mistake. To be precise, my mistake. Humans are underrated“.

While AI bears significant benefits for the recruitment industry (such as speeding up processes and capturing more data), human skills such as emotional intelligence should not be discredited. In fact, these human skills are becoming all the more important in today’s digital age.

Think about it. Technology can facilitate processes, plus capture and organise data, but we increasingly rely on humans to interpret this and make the final decision.

In order to pave the way for AI, we need to understand how it can help us connect, engage and communicate with talent.

When we learn to work with AI in smarter ways (rather than just relying on it), then automation can help us be more authentic. This authenticity is absolutely crucial for the relationships between employers, employees and candidates. Afterall, AI-generated content may be streamlined, but it’s the authenticity which generates trust.

The Truth About Face Value

Authenticity and human-to-human connections are proving to be a valued way of going beyond the convenience that technology offers. So, whilst digital tools such as online job boards are being used by the masses, face-to-face relationship building is often the key to a hidden job market.

In fact, the hidden job market reportedly accounts for 60-80% of actual job opportunities available. As such, traditional face-to-face networking, attending conferences and seminars, plus reaching out to industry peers clearly holds immense value in today’s age.

So, traditional networking coupled with digital profiles (such as a frequently updated LinkedIn account) will surpass the resume as a far more dynamic method to put yourself forward.

Paths For The Future

With the enablement of technology, the way we work has changed profound ways. And it’s visible across a huge range of industries all across the world. Simply consider the impact of the gig economy (such as its demand for employees to be ultra-flexible).

All this change leads to important questions: what is the way forward? What types of employers and employees be in-demand, while others are required to catch-up?

The workforce of the future will need to be agile and adaptable.

In fact, Jonny Campbell, CEO of Social Talent (a recruitment platform and boot-camp) recently stated that people’s learning quotient will be more important than IQ and EQ. So, someone who constantly learns and can adapt will have a massive advantage.

With this in mind, Stefan suggested cultivating adaptability in the following ways:

When addressing the question, “What will candidates of the future want?”, Stefan responded by reminding the audience that candidates will seek “the same things that they’ve been wanting for many years“.

This means a transparent and fast recruitment process, with straightforward and open feedback. Of course, this will need to be facilitated by an efficient Applicant Tracking System (ATS).

And open communication should not turn to silence after a position has been filled. Keeping communication lines open provides candidates with a more genuine relationship. This is likely to benefit both parties in the future.

Learning to Work With AI

Overall, we know that the future of hiring will mean working closely with AI, which will be a game-changer for employers and candidates alike.

And in Stefan’s own words, “I think we can all agree that when AI, Big Data and Recruiting come together thoughtfully and ethically, we can encourage better candidate fits, promote fairer interview screening and increase the overall efficiency of the hiring process”.

So, let’s learn to embrace the power of digital as a crucial tool in improving the future of recruitment.

Keen to get a visual on the Future of Hiring seminar? Head to AHK’s photos on Flickr to see the full album! 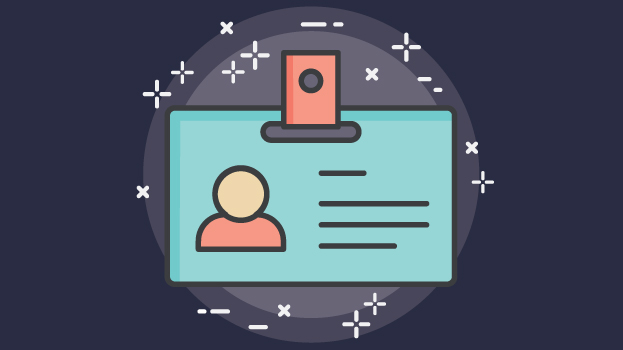 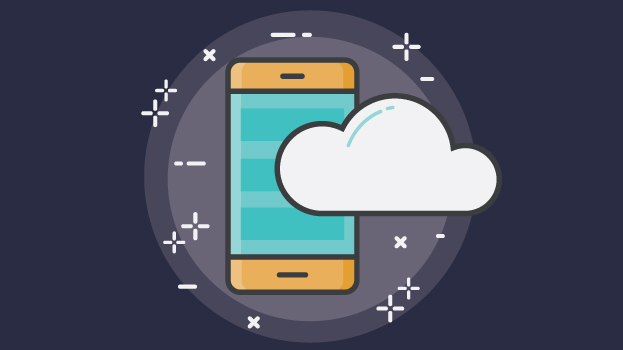