Our stellar Renewable Energy team had a blast attending the 2019 Women in Renewables breakfast in Sydney! The event took place as part of the Australian Clean Energy Summit (ACES), organised by the Clean Energy Council.

For men and women in the industry, it was a great way to bring bright minds together and look at where we can tackle existing gender biases in the Energy space.

It was a great event with knowledgeable and passionate speakers from numerous leading organisations in the field. Here’s what they taught us.

Women still represent a small minority in renewables. For example, less than 1% of all solar installers are female. Across the board, female representation is low, particularly in senior and executive roles. Attracting and retaining female talent proves challenging.This is a shame, as feedback from employers who actively engage women is often very positive.

This may be due to the commitment and motivation that women need simply to reach a certain point, only to find more hurdles as they progress through their career.

Looking at the statistics, women in renewables appear to be more under-represented than they actually are. Why?

Many renewable-related professions instead fall under other industries, such as Construction. For more accurate data, it’s important that surveys and studies factor in ‘renewables’ as a sector or industry, ensuring that all workers in the industry are included.

Unfortunately, mis- or under-representation only perpetuates this pattern. Indeed, women being invisible in the profession only turns off more potential women.

If young female professionals are never exposed to seeing women already in the industry, they are less likely to go down that path.

(When setting up the presentation, Bobbi couldn’t find a single stock photo of women in renewables.)

So, what can companies do? Ultimately, the focus should be to make women more visible and to encourage more of them to join by hiring more female apprentices, for example.

Studies have shown that more equal boards, executive teams, and workforces lead to:

And it’s also simply the right thing to do.

It was also a pleasure to see so many men present at the breakfast.

In order to cultivate equal and diverse workplaces, it needs to be driven by men and women. As most of the top decision-makers in organisations are male, this is especially important.

Though it’s a controversial topic, Adam advocates for strict gender quotas in the workplace. When it comes to unconscious biases, quotas may indeed be an effective way to empower women and give them the recognition they may otherwise be missing.

Equality needs to be demonstrated, not just advertised. As an example, Adam himself went part-time as a new father while working as an executive for the Victorian Government. The employer allowed all roles to be flexible and set a gender target of 50% for executive roles – and they got there.

Furthermore, just this investment in flexible arrangements for their staff attracted a total return of more than $135M over a 5-year period.

We Need to Talk about STEM

In the UK, the number of women choosing to study STEM degrees hasn’t increased at all. Perhaps worse still, 50% of all women drop out within 10 years of going into a STEM career. This may be due to poor company culture, lack of flexibility, limited career progression, or other reasons.

So, how can companies retain great talent? By promoting mentoring, advocating for equality, daring to set targets like interviewing at least 2 women for each role, being flexible, offering career planning, and leading by example.

Change must happen from the bottom up. We must encourage women to choose these professions, to stay in them, and to grow and progress towards the top. 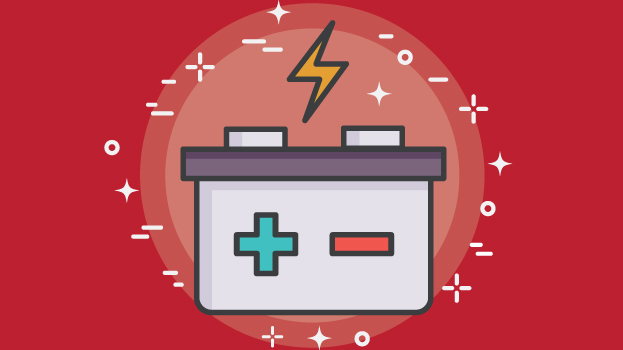 We Support Women in Renewables with the Clean Energy Council 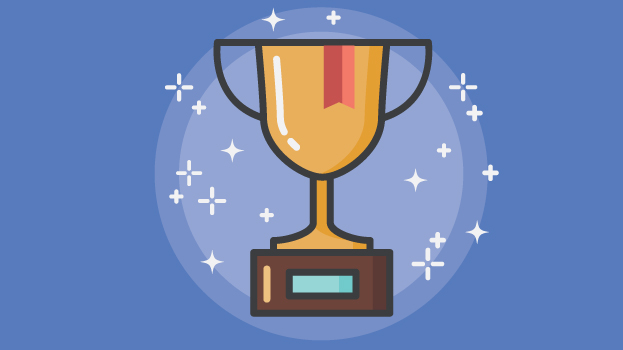