How To Master Every Type Of Job Interview

8 Essential Skills You Need to be a Great Leader

Applying for a job is far from straightforward. Internationally, standards of applications radically differ.

From what to include on your application, to what length it should be, or even what to call it, there seems to be huge discrepancies. It’s important to understand and follow style recommendations as the reasoning behind these methodologies is often embedded in the country’s culture.

The terms “resume” and “CV” can certainly be confusing as the use of these two phrases vary in meaning across the globe. For the US, there is an important distinction. An American Curriculum Vitae (CV) is a document which is not written by the applicant personally, but rather, written on their behalf by a researcher or teacher. It is usually pitched at jobs in science, medicine or academia.

American CVs are lengthy (up to 20 pages) and include detailed information about the applicant’s education, scholarly achievements, awards, grants and research experience. By contrast, an American resume is written by the applicant themselves and is quite general as it can be for any field. Compared to a CV, it is far more concise and simply provides an outline of experience, skills, education and experience.

Unlike America, the UK and Australia use the terms “CV” and “resume” interchangeably. Both terms are used to mean a generalised summary of experience, skills and education which is not pitched at any particular sector. Confusingly, this generalized summary is referred to as a “CV” in parts of Europe, including France.

In the US, typically limiting a resume to 1 page is preferred. The exception is if the candidate has over 10 years of experience (where up to 2 pages may be used). More than 2 pages would only be used for academics or candidates of senior level.

Parts of Europe rigorously endorse the restriction to just one page including France and Northern Europe. The UK and Australia also place importance on being concise, although unlike Europe, the length resume is not strictly limited to 1 page. The UK accepts 2 pages, but for Australia, up to 3 pages is the maximum for highly experienced and senior candidates.

The criteria for personal details is another point of discrepancy. Adding information such as nationality, marital status or age can be anything from essential to unlawful. The US, UK and Australia have strict anti-discrimination and privacy laws, making it illegal for employers to discriminate against applications based on origin, age, religious beliefs, sexuality, marital status, pregnancy status, disability or race.

Due to these anti-discriminatory laws, it can also be seen as unfavourable to include these details at one’s own discretion. The alleged implication is the candidate views their own personal details (such as nationality) as an advantage, and thereby holds discriminatory beliefs themselves.

As with personal information, the UK, Australia and the US see the inclusion of a photo as an opportunity for the employer to unfairly discriminate between candidates, not only based on looks, but also on age, nationality and gender. It is also a common belief that including a photo is literally a “waste of space” which could be used to highlight more important qualities. The inclusion of a photo is even perceived to have an unfavourable effect, as employers are conscientious not to take visual aspects into account.

By contrast, the majority of Europe (excluding the UK, the Netherlands and Sweden) do typically favour the inclusion of a photograph. Although in some European countries (including Germany), privacy laws prohibit employers from requesting a photo, it is still expected that the candidate will add one at their own discretion. A passport-sized colour photo is most commonly used. The photo is viewed as another aspect to display professionalism (through formal business attire) and add a personal touch to the application.

All resumes are designed to showcase the candidates’ relevant skills and experiences, however, certain sections may be emphasized, while others may be reduced or omitted altogether.

For German CVs, particular attention should be paid to avoiding (what may read as) egotistical content, as a modest tone is viewed as highly important. A structured approach is favoured, with the expectation of accuracy of specific dates, and uniform structuring with consistent formatting. Formatting usually takes the form of two columns with the left being header, and the right being content. German CVs often include information which is not always common internationally, such as the inclusion of a written reference, grants received, military or social services performed (if any) and a “career objective”.

The US also occasionally implements the use of a “career objective”; however it is most commonly used by entry-level or graduate applicants. After this, the US recommends a “career overview” which acts as an introduction to what skills/experiences the resumes will cover. The American resume places a great emphasis upon education, with this section (in reverse chronological order) listing institutions, month/s of graduation, and even relevant courses and projects.

The Australian resume does not demand a career objective; however, it is often used if it is considered to be valuable. The emphasis upon education is not quite as in-depth as the US style. Typically, specifics such as course projects are not included, and details of schooling are omitted if the potential position is higher than entry-level. Australian resumes usually simply list the most recent level of education obtained. Both the US and Australia place emphasis on a “skills” and/or “attributes” section which showcases the applicants most favourable skills and examples where these have been demonstrated.

French CVs do not mirror American or Australian tendencies to elaborate on skills, unless they are highly specialized, as it is understood that the “education” and “experience” sections will “speak for themselves”. French CVs also typically excludes any forms of career objectives or career overviews. French CVs also differ in the sense that they highlight languages spoken (and at which level), computing skills and also hobbies or interest if they may be relevant to the position.

In applying for any job overseas, cultural understanding and a global perception will be key attributes and skills. Demonstrating this knowledge within your CV and cover letter writing is thereby paramount. By doing the right research and following this guide, you can ensure that your CV stands out for the right reasons.

Digital Disruption and Why You Need to be Upskilling Now 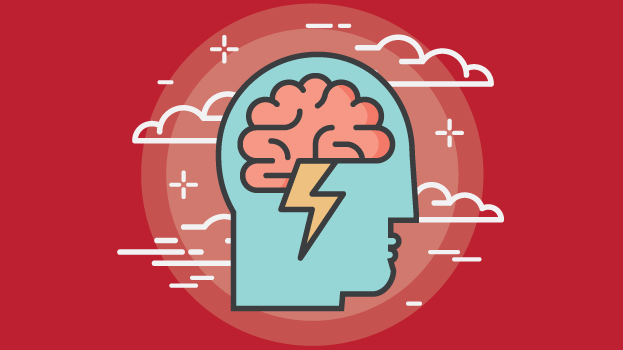 What Will the Most In-Demand Job Skills be Post COVID-19? 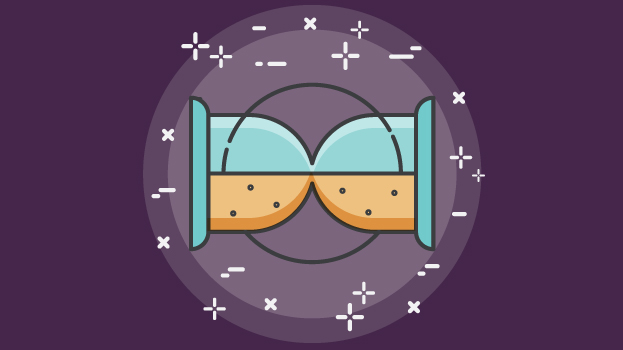 How to Make the Most of Your COVID-19 Gap on Your Resume? 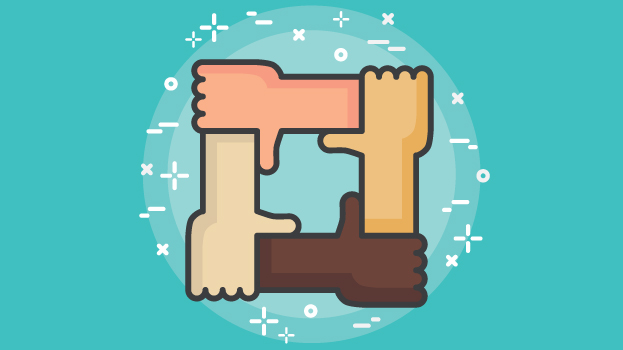 Should I Take the Job? How to Assess the Company Culture