Big island, massive opportunity – Australia is catching the eye of people of all corners of the Earth, from tourists and migrants to traders and investors.

Ranked amongst the top 10 countries in the world for quality of life, the sunny country-cum-continent has more to offer than just a laid-back lifestyle…

Whether you’re thinking of exploring a new market for stock exchange or expanding your own ventures by setting up shop overseas, Australia is one destination you’ll want on your bucket list.

Check out the 8 reasons why Australia may soon become more famous for its investment capital and business potential than for its kangaroos and koalas.

That’s saying something – considering how cute and fluffy they are!

Australia’s economy is currently the 13th largest in the world and is set to reach 11th place within the next decade.

Furthermore, over the next five years (until 2023), the International Monetary Fund (IMF) predicts that Australia will outperform every other major advanced economy in the world.

Not only is the Australian market promising, but it is relatively safe and low-risk.

Australia is ranked 5th in the world for economic freedom, making it the ideal environment for trade and business both internally and internationally.

Due in part to government regulation and organisation, Australia is also classified 18th out of 190 economies for ease of doing business (2018).

Though it may look a little isolated on a world map, Australia is anything but sad and lonely.

Located in the Southern Hemisphere, specifically in the Asia-Pacific region, Australia holds an extremely advantageous place in the global marketplace.

For many, Australia is often considered the gateway to Asia, mediating between both Western and Eastern countries.

In fact, thanks to Australia’s convenient location, countries such as China, Japan and South Korea can get their feet wet with English-speaking countries closer to their time zones.

Meanwhile, Western countries across Europe and North America can more confidently approach Asia by using Australia as their ‘middleman’.

The countries involved in these FTAs account for 42 per cent of Australia’s total trade. Asian countries also make up 10 of its 12 leading goods and services export markets.

Across the board, Australia ranks above the global average in 15 out of 20 industries.

The country continues to be the world’s largest producer of iron ore, coal, and unwrought lead.

It is also set to be the world’s largest exporter of LNG (liquefied natural gas) by 2019.

Total exports (goods and services) in the 2017 Financial Year reached A$373.2 billion, up 17 per cent from the previous year.

Both the job market and working population in Australia are highly active and diverse.

The unemployment rate in Australia currently stands at around 5.1 per cent, after a six-year low of just 5 per cent.

Of the working population, almost two-thirds (63%) hold a tertiary qualification.

Australia is also classified as the 4th smartest country in the world (INSEAD), based on its elite skills and openness to immigration.

Furthermore, the country’s human capital is also made unique by its multicultural (and multilingual!) population.

Half of all Australians were born overseas themselves or have at least one parent who was, and 27 per cent speak an Asian or European language.

The country is ranked highly in terms of legal rights, soundness of its banks, regulation of securities exchanges and efficacy of corporate boards.

Australia is also in the world’s top 10 for its business legislation (tariff on imports and protectionism) and judicial independence.

Australia is ranked 7th in the world for global entrepreneurship, with around almost half (49%) of Australian firms active in innovation.

Certain Federal Government incentives are also in place to maintain a dynamic and technologically-advanced setting for business development and industry.

In 2017-18, the Federal Government invested a whopping A$10.3 billion in research and experimental development, placing it amongst the world’s leading innovative countries. Tax incentives for Innovation and Research & Development (R&D) also work to promote innovative organisations and projects.

The Innovation incentives offer a 20% tax offset for ‘innovation companies’ (capped at $200,000 per investor per year). The R&D Incentive offsets costs with a 45% refundable tax for organisations with a turnover of less than $20 million per annum.

With growing interest from founders and support from the government, the start-up ecosystem is growing rapidly.

The former Turnbull Government promised a further $15 million of funding to the $8 million incubator and accelerator programs; all primarily aimed at the Tech sector.

The country is known for disruptive technologies, using automation and quantum computing to modernise its major industries such as mining and agriculture.

Australia’s strategically located ports, well-planned rail and road transport networks, and efficient logistics chains have been designed with the needs of business in mind.

Australia remains in the world’s top 25 competitive nations for infrastructure (ranked 18th globally) thanks to the government’s ongoing commitments to national infrastructure investment.

Particularly notable is expenditure and investment in telecommunications, ranking eighth in 2015 globally.

Thanks in part to its technology infrastructure, Australia also ranks 10th globally for ‘digital readiness’.

The country continues to plan for smart cities, improved transport infrastructure (with Intelligent Transport Systems, or ITS) and renewable energy generation and storage.

Hear From Our Expert

As globalisation continues to connect people, industries, governments and markets across the world, Australia only becomes an ever-more viable (and desirable) option for doing business.

But why not find out for yourself? Download our FREE ebook on How to Expand Your Business to Australia to kick-start your business expansion today. 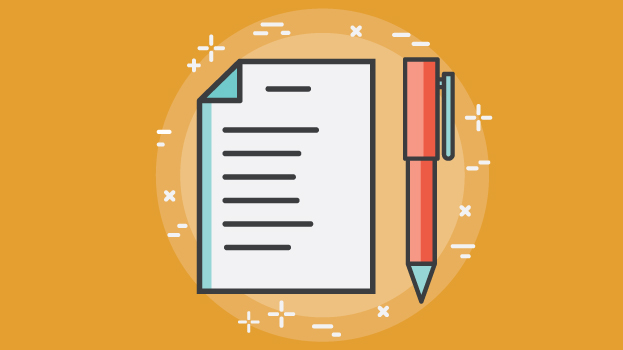 7 Ways An HR Audit Can Benefit Your Company 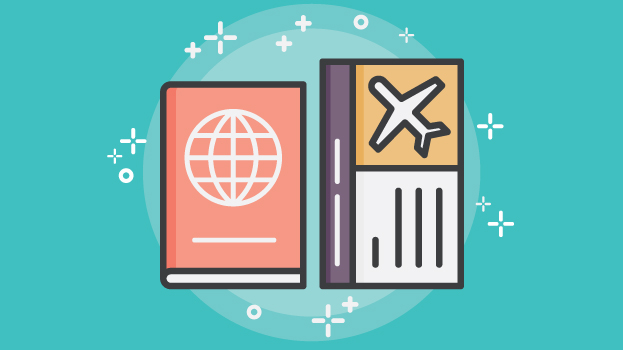