On Friday 8 March, we celebrate International Women’s Day 2019. This year, we delve right into the core of gender equality – balance.

In a world of 7 billion people and counting, coming together on a united front about any given topic can present a huge challenge. But the impact we can make is immeasurably greater.

“The future is exciting. Let’s build a gender-balanced world. Everyone has a part to play – all the time, everywhere…

We are entering an exciting period of history where the world expects balance […] Balance drives a better working world.

Let’s all help create a #BalanceforBetter.”

One Cause, Many Voices

There is strength in unity, and there is beauty in diversity … which is why we called upon a colourful variety of Polyglotters to get their perspective on gender equality and social progress.

Jason, South Africa: Throughout history, we have become accustomed to assigning gender roles and expectations in the workplace and in society. And it is an enormous elephant in the room of human history.

Gender bias has a detrimental impact on companies who could instead be utilising diversity and empowerment to reach their untapped potential. The same goes for the world outside the workplace. This alone should compel each of us to #BalanceforBetter, as we all stand to benefit from gender equality.

Andrea, Spain: We are born as children without prejudice and preconceived ideas of gender or status. These are learned later in life. I would like all of us to unlearn them; to see through children’s eyes and without judgement. Only then may we look at each other and clearly see each other for who we are: equals in merit, skills, strengths, experience, ambition, and rights.

Michael, New Zealand: #BalanceforBetter to me means making the most of what we already have in nature.

The biosphere has a special way of maintaining equilibrium when certain groups are over-represented. We live in a world balanced by its broad diversity… of gender, culture, background and belief. It is only a matter of time. I look forward to seeing this same balance restored within human society, as this will truly empower us both socially and economically.

One employer I had would always check that each project team would be comprised of men and women equally to ensure a varied yet balanced scope of opinions.

But this should be one of many examples. I hope to see this become far stronger and more commonplace across workplaces around the world – we already know it will drive success!

Stefan, Germany: We’ve made some progress towards gender equality, but we’ve still got a long way to go.

I still see many obstacles that women face to reach chief executive roles. This should not still be the case. Organisations need to do away with their own biases in order to encourage and empower females – especially in traditionally male-dominated industries (of which there are many!). Meanwhile, on the flipside, we need to free men of certain stereotypes, creating a culture of flexibility where it’s normal for men to work part-time or take paternity leave. It is only by looking at both ends of the spectrum that we may #BalanceforBetter.

Linda, United States: Raising my twins as a single mother since they were 3, I believe that the idea of ‘roles’ is merely a construct. Our strength, love, and character define us more than anything else.

To me, empowerment is about being acknowledged; making a difference; taking mindful action. Before we even talk about balance, it is important to recognise those who are otherwise unheard – and encourage those with the power to raise them up. This can bring us closer to balancing the scales. Let us all discover that passion and a solution to this issue that cannot be ignored.

Two Sides To Every Story

Today, traditional gender roles only serve to restrict people, confining them to stereotypes and tropes born out of an antiquated society and public consciousness.

In fact, the perpetuation of these stereotypes is largely how gender inequality and injustice have endured throughout human history.

As The Global Fund for Women points out,

Arguably, this issue is not biological as much as it is socio-cultural.

Across the globe, child marriage, female genital mutilation, human trafficking, sexual assault, and lack of education are all commonplace occurrences justified by the oppression and dehumanisation of girls and women.

And, too often, we forget about the other half of the population.

The reality is that inequality hurts everyone; not only women.

Men suffer greatly at the hands of gender expectations and social constructs ascribed to the male gender. Toxic masculinity is a pressing issue in cultures all around the world.

Widespread cases of mental illness and distress (e.g. depression, anxiety) among men and violence against women are symptomatic of just this. This stems from the learned behaviour of males assuming superiority and entitlement over women, as well as an inability to acknowledge and accept their own feelings, fearing judgement or ridicule for being ‘sensitive’.

We teach boys ‘toxic’ ways of thinking, leading by example as adults and encouraging antisocial patterns of behaviour. These include teasing, fighting and disguising or repressing emotion – ‘Boys don’t cry!’; ‘You throw like a girl!’; ‘Be a man!’ are just some of these remarks.

To work toward a gender equal society, the responsibility does not fall only on men for oppressing women, as biases are also internalised by women.

Likewise, women should not advocate for their rights alone, as the hegemonic power of men is instrumental in driving this movement.

Indeed, equality is not just a women’s issue.

This is also the main message of #HeForShe, the UN Women campaign that sparked global debate about the place of men in contemporary feminism.

Launched in 2014, the initiative calls “men and people of all genders to stand in solidarity with women to create a bold, visible and united force for gender equality”.

Gender stereotypes are socially constructed roles, behaviours, activities, and attributes that a given society considers appropriate for men and women. Gender stereotyping hinders the achievement of gender equality. Be part of changing this at https://t.co/Diz4ih8an9 #HeForShe pic.twitter.com/2Gr5CrWEEO

Pushing for gender equality for all is less about challenging the status quo and more about embracing our individual freedom and autonomy.

We can start by teaching young children that all aspirations are valid and broadening their prospects for the future. And targeting imbalance by urging the privileged to defend and uplift the underprivileged.

Addressing injustices and filling gaps and pitfalls in our society can and must be an optimistic and inclusive task.

Are you also passionate about gender equality and balancing the scales in society? Continue the conversation and support the cause even after International Women’s Day with LeadUp on LinkedIn!

One Cause, Many Voices Two Sides To Every Story Don’t ‘Man Up’, Stand Up Gender Equality: Balancing the Scales Contact Us 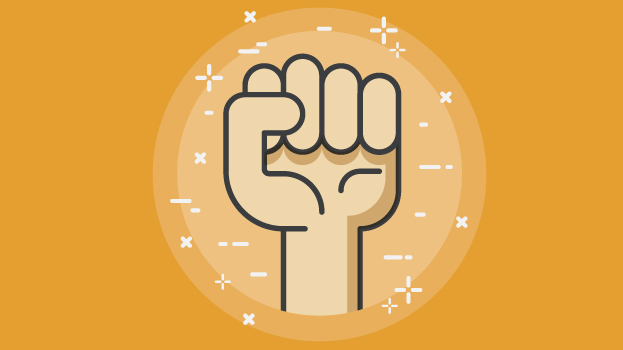 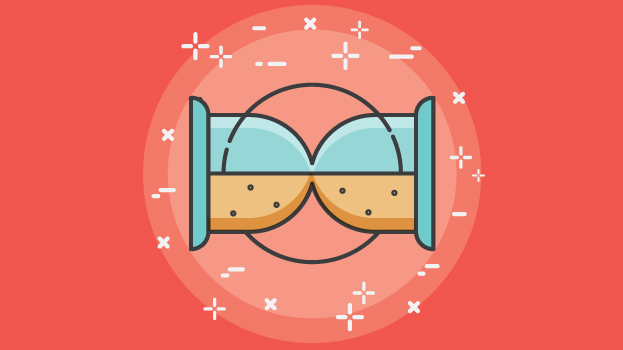