The union of England,
Scotland, Wales, and
North Ireland

Interested in doing business in the UK?
Here’s what you need to know about the
business climate, laws and regulations,
culture, and customs in the United Kingdom. 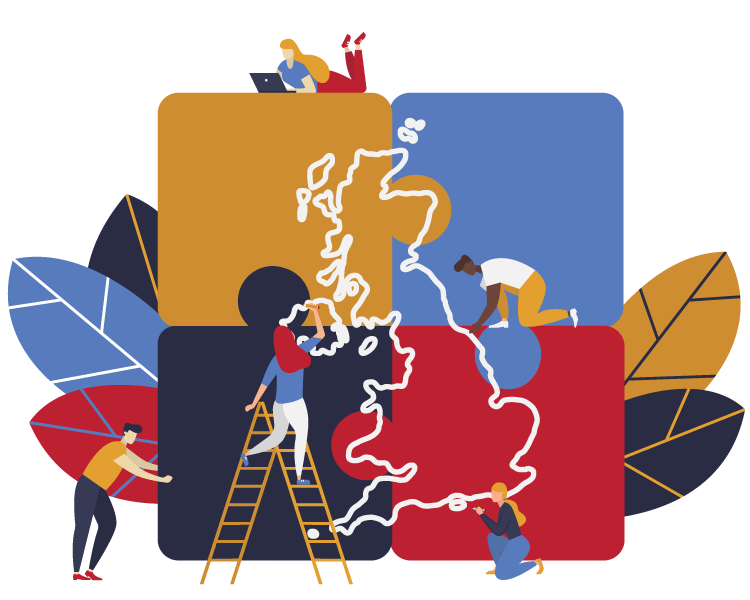 Economy
5th in the world

Grow with an EOR