Amid concerns that Brexit may hobble the United Kingdom’s digital ambitions, France is finally poised to become Europe’s largest  — and most prominent — tech nation.

Having built some of the most successful non-American start-ups, invested in hundreds of innovation clusters and with over 73 million phone contracts in the country, France is definitely a digital force to be reckoned with. 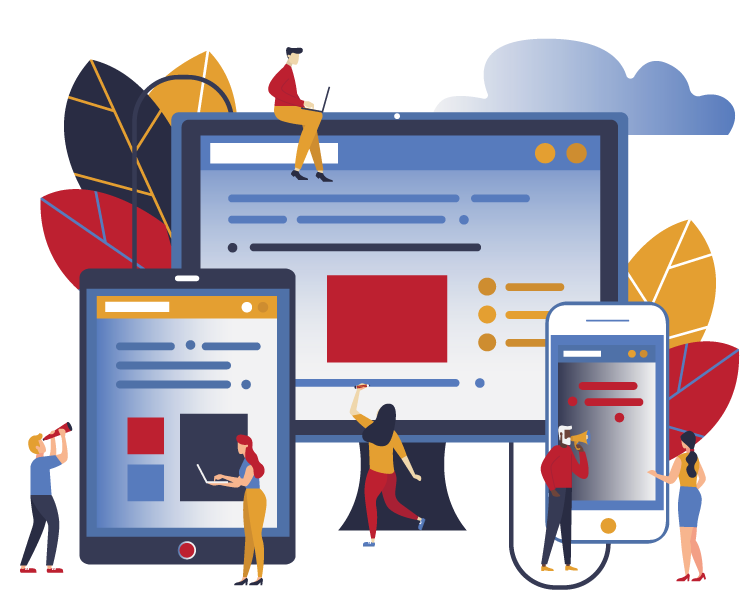 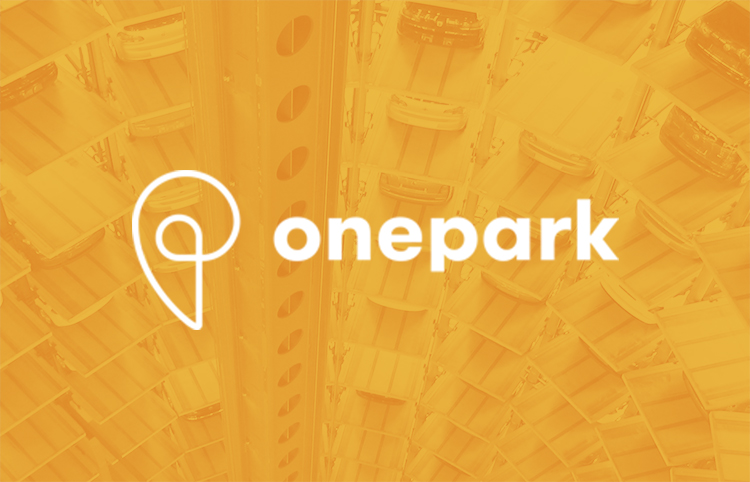 Onepark is an innovative booking platform for parking spaces that exemplifies the share economy and promotes eco-mobility. Using its own unique software, the Onepark mobile application allows members to rent secure parking spots from other users –no remote control or accessories necessary.

Our industry specialists are here to assist you.

We believe in easing your growth journey. This is why we offer a variety of services under one roof so as to offer 1 partnership for all of your local or global growth needs.

Your business is unique. Forget the cookie-cutter approach – we customise every one of our services to suit your individual business needs at every stage of your growth journey.

Our unique presence in key global markets gives us expert local knowledge so as so as to offer you premium expertise, service,
and cross-cultural awareness.

We have developed key knowledge across the global Digital space. Our in-depth know-how gives us the tools to open the world’s largest growing economies to you.