What do human trafficking, climate action and fashion have in common? Some extremely passionate, dedicated activists-cum-businesspeople that we hosted at our LeadUp panel event in Sydney.

On 30th October, we were lucky enough to hear from Gordon Renouf, co-founder of Good on You, as well as co-founder Sarah Morse of Unchained Business Services and Eric Phu of ethical, avant-garde fashion label Citizen Wolf.

Together, the speakers looked at ethical consumption for the good of humanity and the planet.

Have we reached the apex of overzealous consumption at the expense of other living beings and the planet? This is one of the broader ideas we put to the panel.

Unsurprisingly, fast fashion was a hot topic. Gordon, Sarah, and Eric were all in agreement here.  Much of the [fast fashion-produced] clothing we see today is virtually made to be disposable – “practically single-use”, in Sarah’s words.

As Gordon also pointed out, we talk a lot about Keep cups and avoiding plastic waste with our morning coffee. But the fact is that the idea of overconsumption applies to basically all of our possessions and habits – including food, fashion, homewares, and more. It’s not only the luxuries but also the essentials.

And there’s a lot tied up in these seemingly innocent everyday items. There are some 60 to 80 million people in manufacturing for the fashion industry, the majority of whom work in Asia.

Fashion Revolution reports that most workers are female, and many are working in unsafe conditions. The most well-known of these to date would arguably be the 2013 incident in Bangladesh, when the Rana Plaza factory collapsed, killing over 1,000 people and injuring around 2,500.

While it’s common knowledge that fast fashion is anything but an ethical choice, many consumers lament the higher cost of choosing (certified) ethical products.

But, as all three speakers pointed out, the price tag rarely reflects the true cost of what we buy.

This ‘cost’ includes everything that is sacrificed or employed along the supply chain. Everything and everyone from the crop fields, to the dye factory, to the seamstresses, the truck drivers, and the sales assistants.

Of course, to make things even more complex, consumers also have to sift through the marketing gimmicks and the vague, unfulfilled promises of modern brands who claim to care about sustainability.

This phenomenon, commonly known as ‘greenwashing’, involves companies claiming to be sustainable or conscious in their values but not in practice. Even if the company supposedly has ethically sourced or manufactured products, unsold or overstocked products may be burned or otherwise end up in landfill.

Consumer pressure is helpful here, as buyers continue to become more aware and demand more transparency from the brands they know and (want to) trust. This, as well as certifications and official statements, such as the public modern slavery statement, also allow for proper regulation.

These will then place certified organisations in a registered directory, holding them accountable and allowing consumers to access this information more easily.

The Good on You ranking system here is also the perfect tool for consumers. Brands are ranked according to their human (labour conditions), environmental (ecological footprint), and animal impact (animal cruelty). The worldwide database currently holds ratings for an impressive 2,500 brands and counting, with more added on a continual basis.

Sarah Morse, as a prolific speaker on human trafficking, knows what it’s like to have an unpopular opinion.

There are 40 million slaves in the world today. In 2019. And it most certainly doesn’t help that modern slavery is viewed as such a taboo subject. People are afraid of being complicit (or seeming complacent), and as a result, tend to want to shirk responsibility at all costs.

But nothing has ever moved forward by being utterly ignored and never acted upon. As Sarah points out, it is the businesses that have been brave enough to come forward and own up to unethical, unsustainable practices that have created a ripple effect across their industries.

But in an economy and system fuelled by growth, simply putting a halt to all consumption is neither realistic nor viable.

Gordon, also being in the FMCG & Retail industry, knows better than to expect shoppers to stop, well, shopping. What shoppers do buy, in fact, when buying ethically, can empower the right people and make a real difference in the world.

Eric notes that “fashion currently accounts for about 10% of the world’s carbon budget. It is a moral imperative to buy less as well as buy better.”

Isn’t it amazing when people see that the coolest thing of all is to do the right thing – for ourselves, humanity, and the world over?

What are your tips on how to be a more conscious consumer?

Monica is a self-confessed grammar nerd and passionate advocate of diversity, equality, and cultural heritage. Communication is her trade and words and languages are her best tools, allowing her to bring creative flair to any kind of content that she creates.
Read more about Monica Charlton. 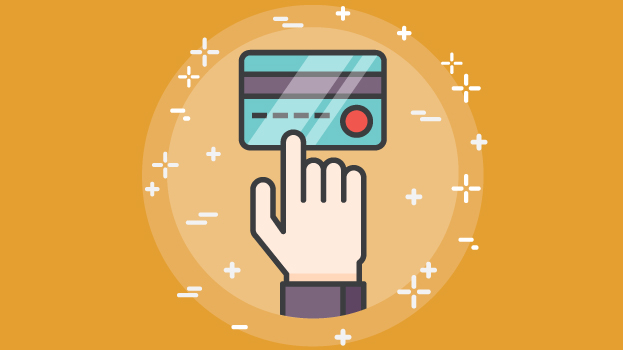 How Can One Buy Better? Discover How to Be a Conscious Consumer with LeadUp 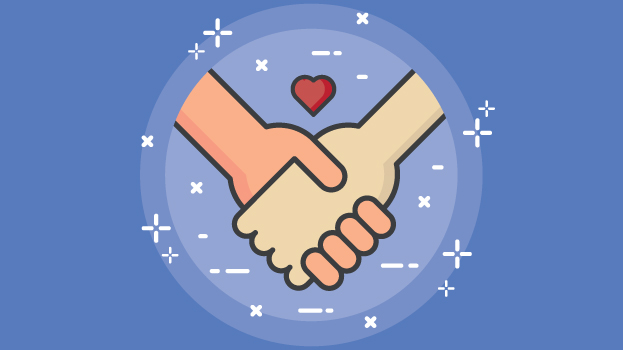 Giving Back through Sustainability & Community 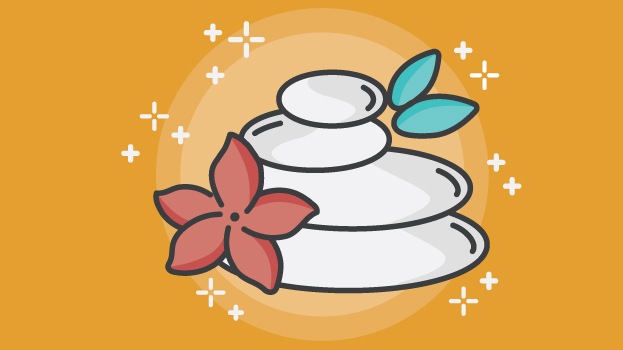 Changing the World One Mind at a Time: LeadUp Talks Mental Health