Another year, another success – or many successes, we should say! On 29 November, Polyglot Group was proud to be a part of the Grand Prix VIE at NSW Parliament in Sydney.

The VIE, or Volontariat International en Entreprise, is referred to in English as the French International Postgraduate Internship Program. Its primary purpose is two-fold: to promote the internationalisation of French companies, and to offer professional opportunities to graduates and young professionals abroad.

Administered by Business France and overseen by the French Ministry of Foreign Trade, the VIE invites French companies to send candidates aged 18-28 on an assignment abroad for anywhere from six to 24 months.

It is open to both French and other EU candidates who meet the same requirements.

Every two years, Business France and the Australian department of the CCEF (Conseillers du Commerce Extérieur de la France) organise a Grand Prix, or competition, to highlight and reward the program’s most outstanding candidates.

The event attracted around 150 attendees.

The 5th edition of the Grand Prix VIE saw 22 candidates go into the running to win the 2018 competition.

Of the 11 who were shortlisted, 3 winners were announced: Amaury Wiest from Sunbirds for the Grand Prix; Irina Basse from Ipsen for the Grand Groupe; and Aurore Lepy from Dans le Noir ? for the SME-ETI category.

Congratulations to the 2018 winners!

The winners were selected based on their personal presentation; their integration within their respective companies and countries (company and community involvement, interpersonal communication); their professional performance (goals reached, proactivity); and their roles more generally (their level of initiative, autonomy, management skills, and impact within the company).

Recognised for their hard work and enduring commitment to business, the winners were awarded cash prizes ranging from $1000 to $2000; a trophy from Business France, a Franck Provost voucher, and a Jurlique gift bag.

Polyglot Group’s involvement with the French Trade Commissions and VIE represents an enduring partnership that we value highly.

Our very own CEO, Corinne Bot, has been an active board member of the CCEF since 2001. Always eager to see emerging, ambitious young professionals, Corinne has supported the last five editions of the Grand Prix VIE and will continue to do so with pride.

A big thank you to all of the sponsors and candidates who made the event possible!

And, finally, congratulations to this year’s winners. May your ambitions and aspirations lead to many successful endeavours in future! 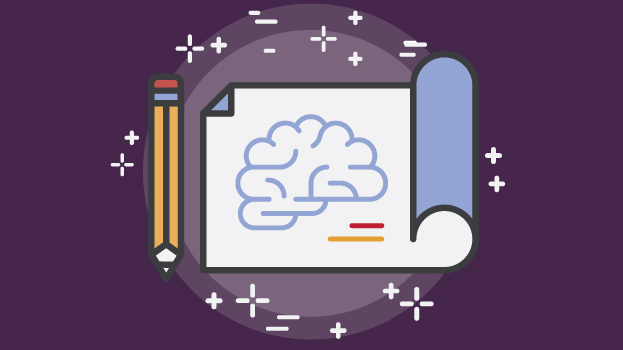 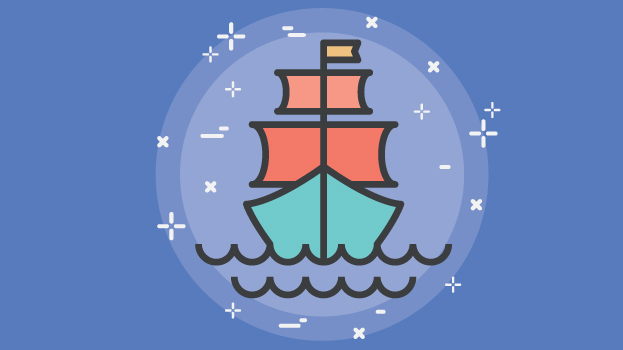 We Spoke at the Inauguration of the Maritime Connection Days program