Polyglot Group is proud to be published and featured alongside other successful businesses in the French Australian Chamber of Commerce’s publication on Smart Cities, which can be found amongst the pages of today’s Financial Review.

The publication, which is dedicated to featuring the competitive edge driving Australia’s Smart Cities, is intended to give a detailed overview of businesses and their initiatives to better their cities.

Read on to know more about our initiative:

“Polyglot Group is assisting Global Renewable Energy companies and their projects with Recruitment, HR Outsourcing and Translations all around the globe. Jan Rieche, Polyglot’s General Manager for Renewable Energy and Infrastructure, has been collaborating with several Renewable Energy Companies in order to establish their operations in Australia, New Zealand as well as in several European countries and recently also in Latin America.

With the desire to deliver the best possible recruitment searches and to offer excellent HR-advice, Polyglot’s
global team is constantly engaged in sourcing candidates or preparing translations of marketing material and technical specifications for several energy companies around the world.

Thanks to the Group’s international network of boutique offices in all major time zones, Polyglot Group can do this effectively by having dedicated consultants working in the increasingly multinational renewable energy space in different parts of the world. Moreover, the added value that Polyglot Group brings to project developers in the renewable energy industry consists of offering a service agreement which includes finding, employing and managing top talent. This allows project developers to plan expenditure costs effectively and keep cost of labour down.

According to Jan, one of the main issues facing renewable energy and infrastructure projects – particularly in Australia, but also in many other countries, is its high cost of highly qualified labour coupled with o en remote project sites, which requires companies to resort to a FIFO scenario. Managing this as well as the complex HR and OHS laws of different states in Australia or countries around the world helps project developers as well as renewable energy equipment manufacturers reduce their cost and accurately forecast their budgets. 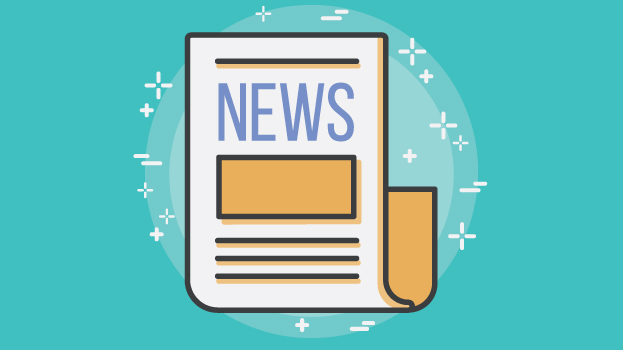