As the world’s second largest continent, Africa has tremendous potential within its mining sector due to the scale of its mineral endowment.

In fact, Mining is one of Africa’s most significant export industries. Natural resources make up approximately 60% of Africa’s exports and are a substantial driver of its economic development.

Compared to other major mining jurisdictions however, infrastructure challenges remain which hinder exploration and development activities. This means that the continent remains relatively under-explored and there is significant potential for major discoveries to drive future growth. 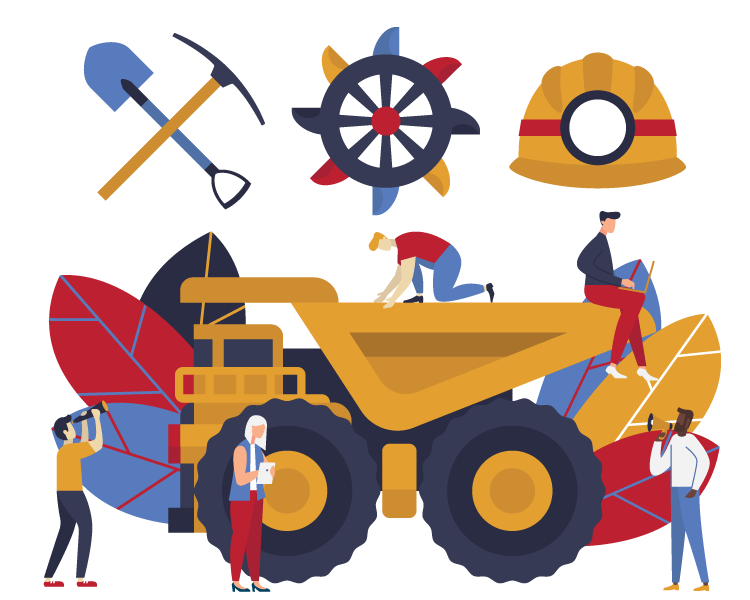 With these evolving market conditions shaping the landscape of the mining industry, it will take lasting vision, smart strategy, as well as dynamic teams to make the most of this thriving industry. That’s where we come in…

We pride ourselves on our human approach to business, and as such, only partner
with mining businesses that share these same values. We do not condone slavery
or any other practice that takes advantage of people’s rights.

Our industry specialists are here to assist you.

We believe in easing your growth journey. This is why we offer a variety of services under one roof so as to offer 1 partnership for all of your local or global growth needs.

Your business is unique. Forget the cookie-cutter approach – we customise every one of our services to suit your individual business needs at every stage of your growth journey.

Our unique presence in key global markets gives us expert local knowledge so as so as to offer you premium expertise, service,
and cross-cultural awareness.

We have developed key knowledge across the Mining & Metals space. Our in-depth know-how gives us the tools to open the world’s largest growing economies to you.