As an event sponsor for the 2017 Australian Energy Storage Alliance Conference & Exhibition, last week was a very exciting and busy time for our Renewable Energy team!

Thursday the 15th of June was the day of our Renewable Energy & Battery Storage Debate.

Hosted by our Global Head of Energy, Storage and Infrastructure, Jan Rieche, this debate was a fun way of delivering a convincing argument in true Oxford-style. Participants either debated that battery storage was, or was not, essential to a transition to 100% renewable energy. The two teams consisted of 3 renewable energy experts who had exactly 5 minutes to present their argument. This light-hearted debate was a fun, yet compelling way to explore the role of battery storage today.

Each team was assessed on the quality of their argument. After a show of hands from the audience, it became apparent that the affirmative side narrowly won the day with their persuasive argument!

The following day (the 16th of June) saw our Renewable Energy & Environmental Senior Manager,  Liz Floyd deliver an International Delegation Seminar. During her 15 minute talk, Liz discussed the current trends within the Renewable Energy & Battery Storage sector. The audience included a range of intercultural delegates who looked to learn more about the opportunities within the Australian market. During her informative discussion, Liz touched on some of the most notable trends, including areas of skill shortage and factors stimulating newfound growth.

As believers in the power of Renewable Energy & Battery Storage, we are always open to supporting such events & look forwards to continuing to do so in the future. 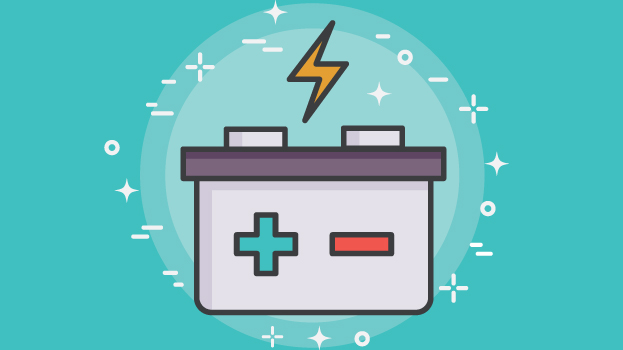 Our Favourite Learnings from the ESNA Summit 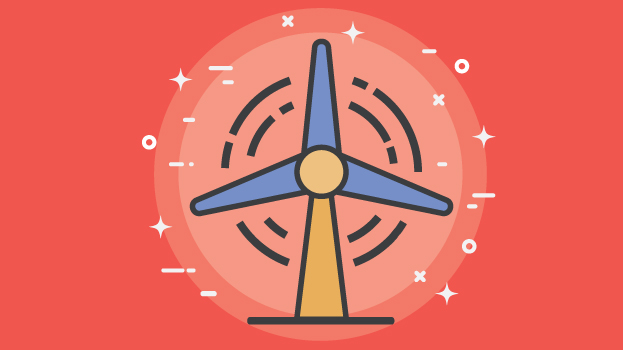 Don’t be Kept in the Dark: What the Forecasted Energy Boom Means for Australia and the US 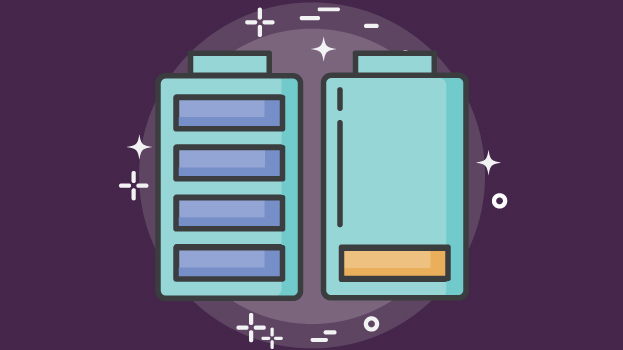